Mods / 1.17.41
126 416
2.11.21
+172
SERP Pokédrock is one of the biggest Pokemon addons for Minecraft PE that ever existed - let's look at what it has to offer. Just for starters, the addon features about 150 pokemon - shiny versions and evolutions included. All gameplay from the original Pokemon games was carefully transferred into Minecraft. Craft Pokeballs, catch Pokemon, collect all shiny versions, and evolute your monsters with candies. 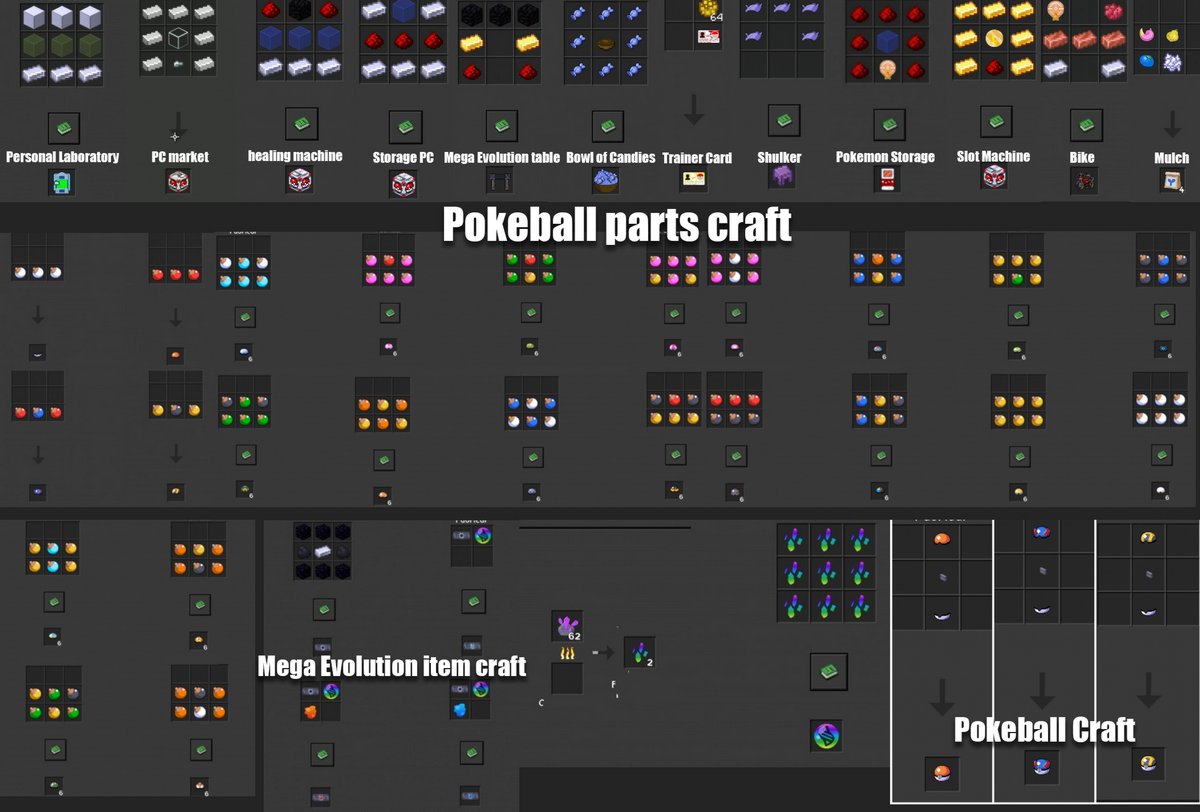 Starting a new world, you will get an item to summon Professor Oak. Speak to him, and interact with him, to receive your starting trainer kit. 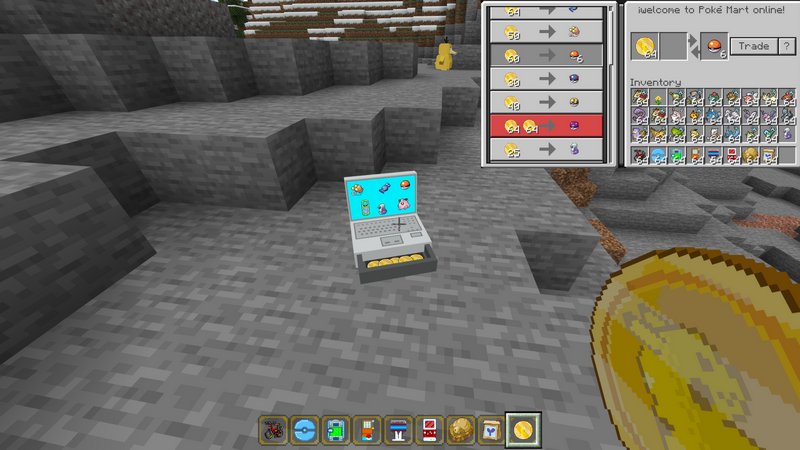 PC Market - you can make exchanges with Pokecoins here. 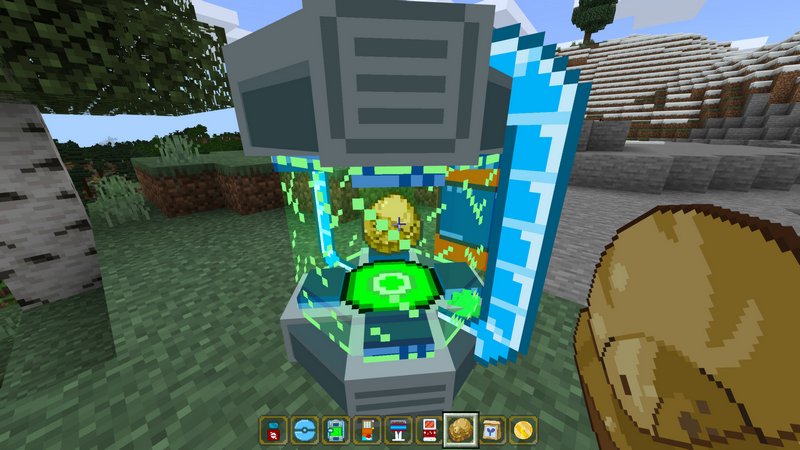 Fossilized rock - drops pokemon fossils, which can be studied at Personal laboratory. 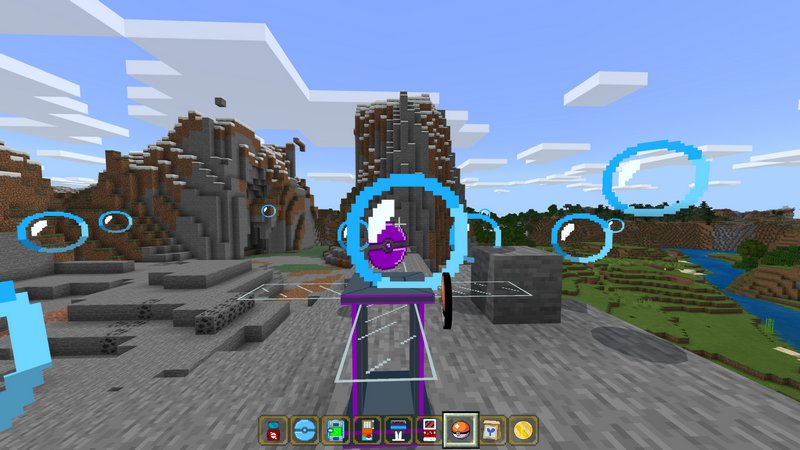 Pokéstop - randomly appears in the world, allowing you to get a visiting reward every once in a while. Interact with it, and once the bubbles show up - start popping it.

Rotomarket is a new portable device in the form of a tablet. The thing allows you to buy and sell stuff on the market. The device will actually follow you around if you're carrying a coin, Pokedex, or Poketreat. 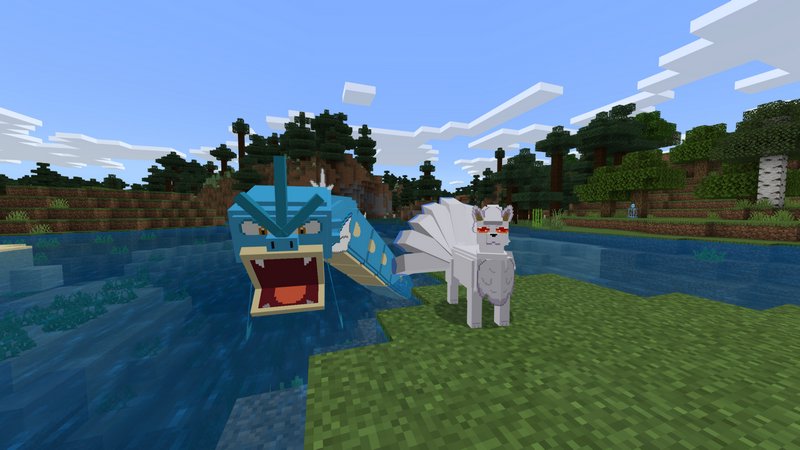 Pokémon Center - a naturally generated building that you will be stumbling upon occasionally in the world. This is a safe zone where you can heal your Pokemons and rest. 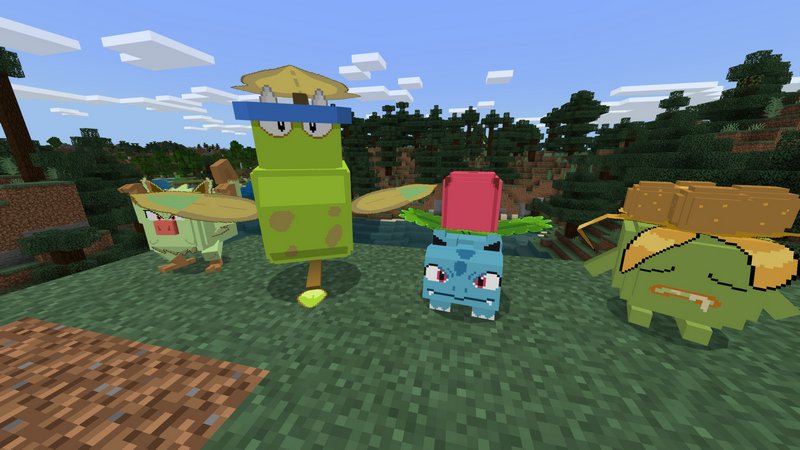 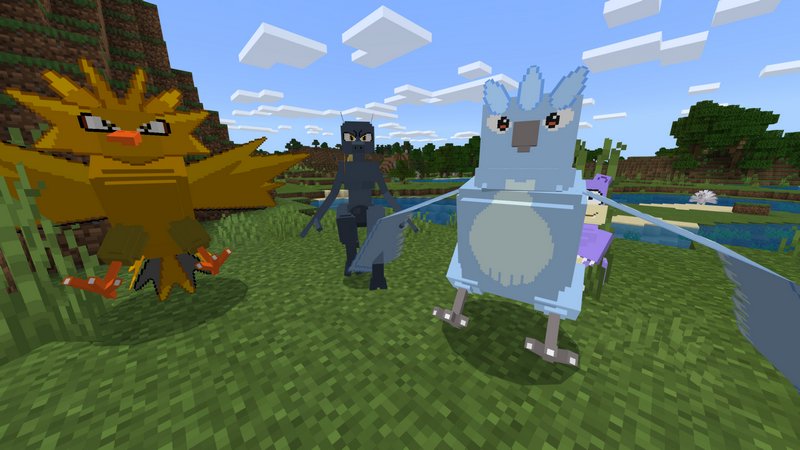 Generation 2 of Pokemon is now here, in a separate add-on but fully compatible with the first generation. At the moment, not all Pokemon have been added, but it is due to be done in future updates.