Mods / 1.1.5
13 283
10.04.17
+3
Mario is the second most legendary game, have been ever made by Nintendo and it will be recreated in MCPE. You can met different characters of that fictional universe, for instance: Super Mario, Luigi, Toad, Spiny or Lakitus. You can put on Mario or Luigi costume yourself and then find either of them and make it a companion of yours. There is no much similarities with the original game, but you can make a bit more if you install Mario Galaxy map. 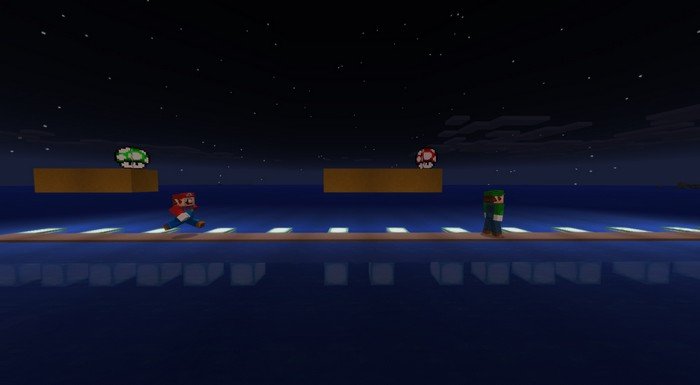 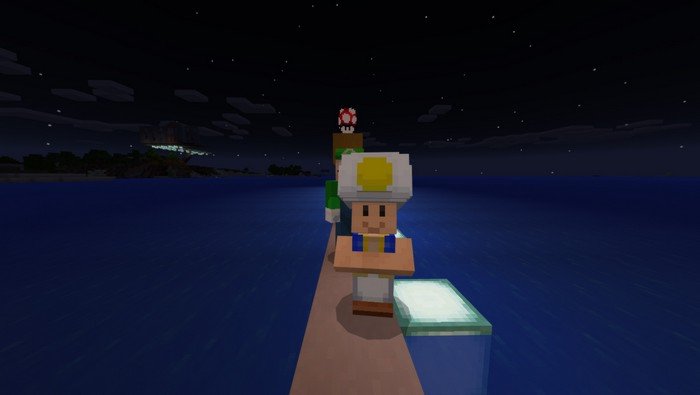 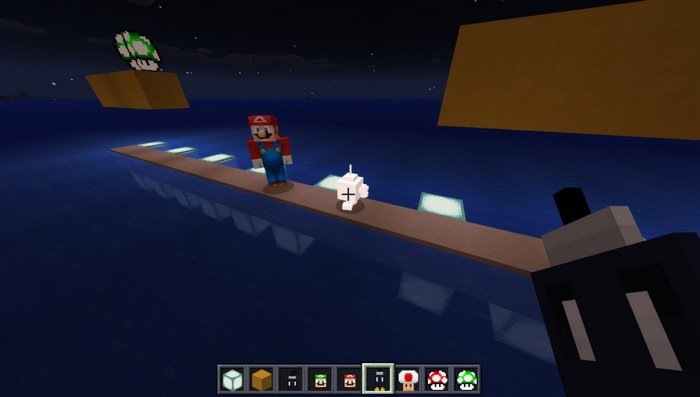 Walking Bob-omb will hunt Mario and try to kill him by inflicting explosion damage. 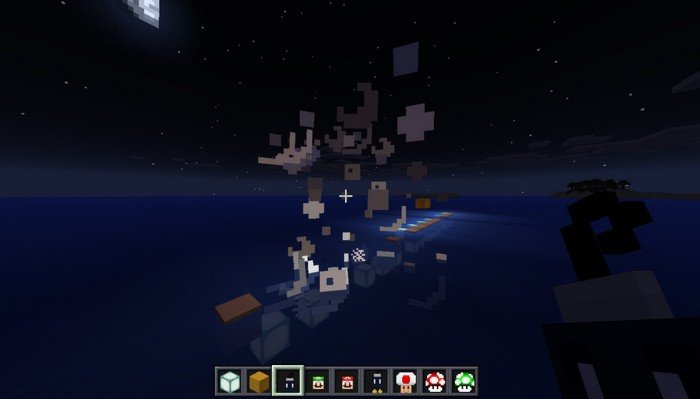 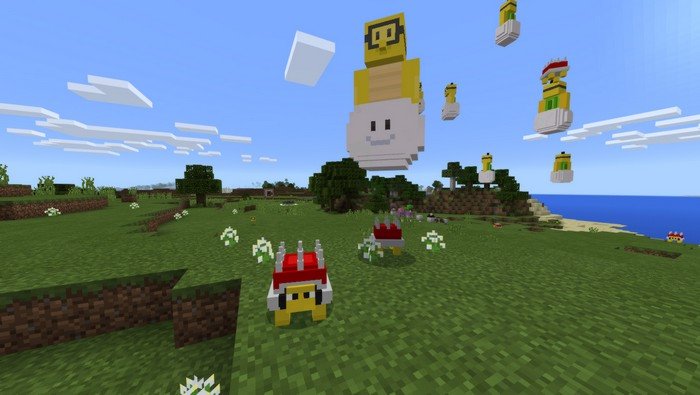 Lakitus is very annoying mob that will constantly summon tons of Spiny, it can cause a crash of the game over time, because of massive amount of entities in one place. Spiny is very easy to kill mob, but when there is a lot of them, you'll never know.