Enrico Pucci can speed up time to increase his movement speed. You can chase him long and hard, but it would be much easier if you would have a Power stance. He will drop his face after killing, it is a weird loot, but using the face - you craft an item that can speed up time.

Chocolate - just an ordinary chocolate bar of human size, nothing weird. Smash his cocoa beans to get an item used in crafting of The Beast stance.

Vampire - kill a vampire to get his genes. Don't use garlic - a regular sword will do. 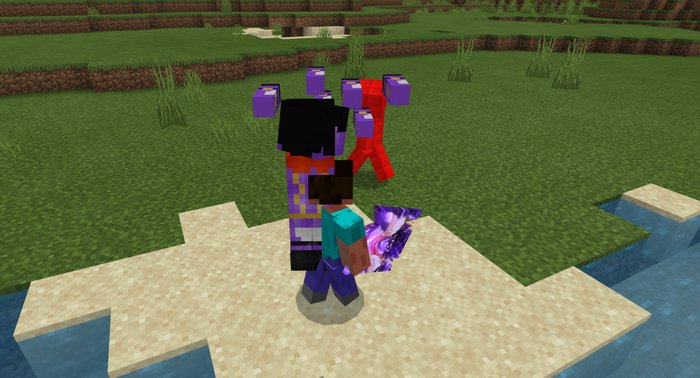 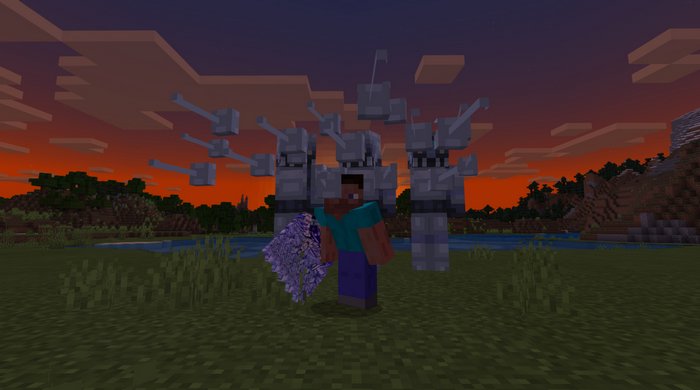