Mods / 1.8.0
32 554
20.07.19
+71
Bedrock 2.0 - the mod that features 18 entirely new creatures, no mob replacements, only guards, bosses, fishes, and monsters. There is nothing better, then to discover and to fight, new enemies and bosses. You can organize the protection of the village or your house, by using new types of villagers. Fight the toughest enemies you can possibly get in MCPE. 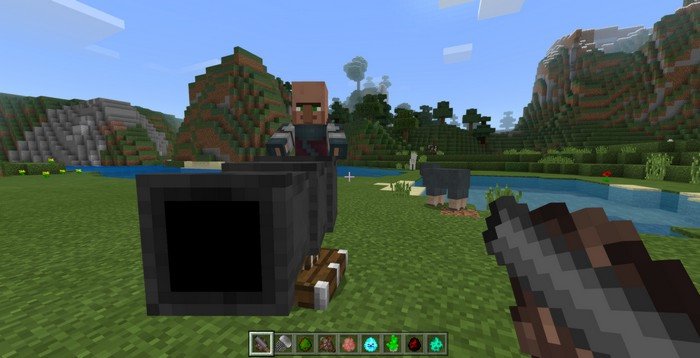 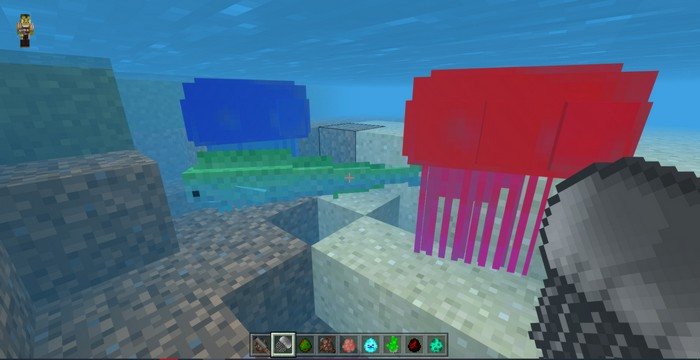 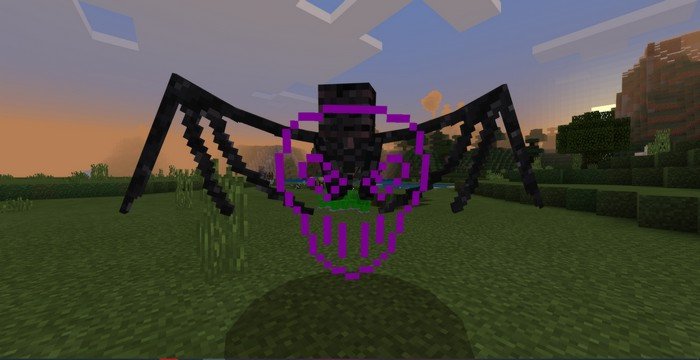 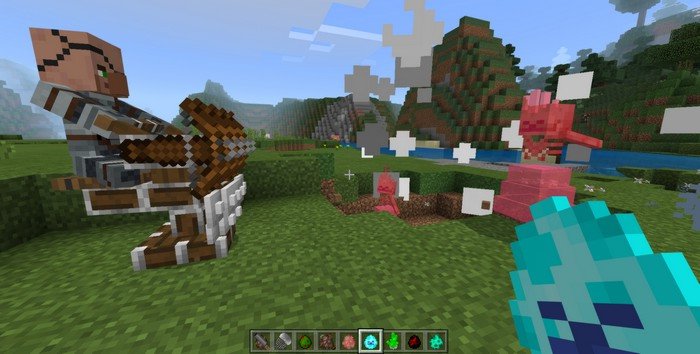