Mods / 1.1.5
133 109
23.02.17
+177
Mod adds famous superheroes and villains from the Marvel comics universe into MCPE. You will be able to become a noble hero, that fights against evil for justice, patriotism and just for fun. Safety of thousands of villagers is in your hands, will you become a real superhero for them? To fight enemies more efficiently you can use powerful weapons: Thor's hammer, Captain America's shield or Iron Man's gauntlet - be careful to use one of those, as they can cause a massive destruction. It's a hard job to wake up every morning and be a superhero, but you will cope, even though you won't get paid. 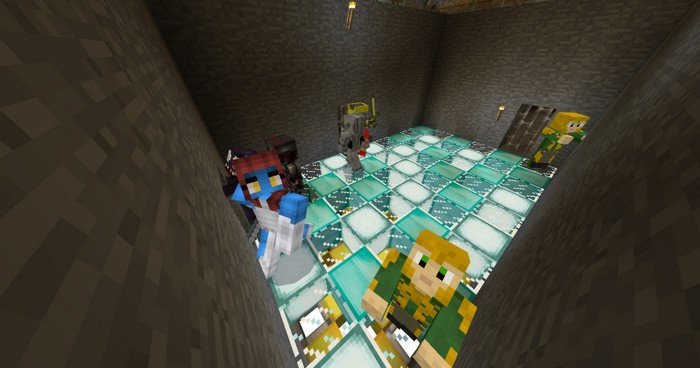 Here is a list of the villains that will be added into the Minecraft: 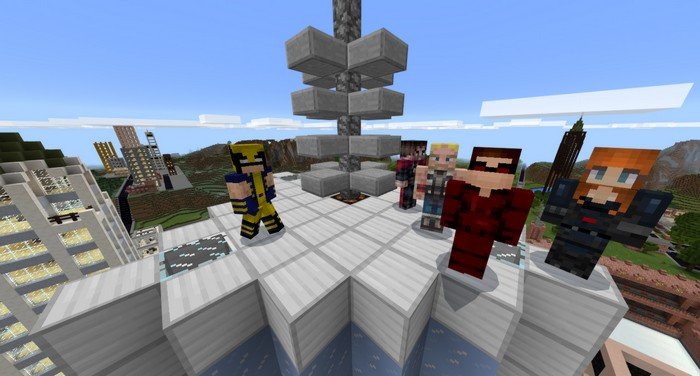 Meet the new members of Avengers: Wolverine, Starlord, Thor, the Black Widow, Cyclops and Doctor Strange. The most peaceful team ever, because they won't defend themselves even in face of danger, hope that defect will be fixed though. And here's the map of the city with skyscrapers, that I used to make screenshots. 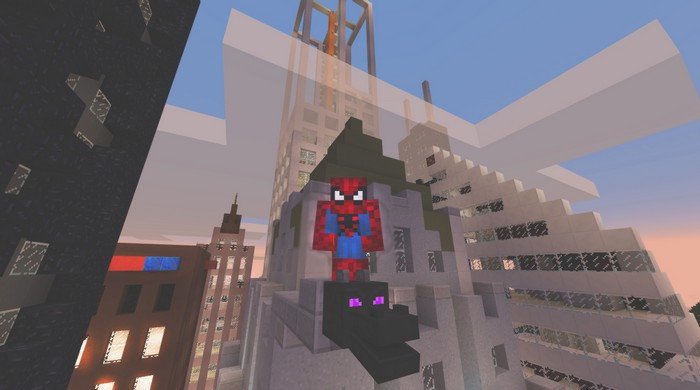 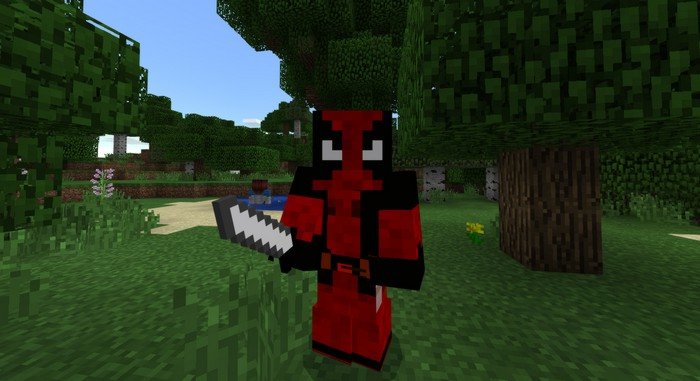 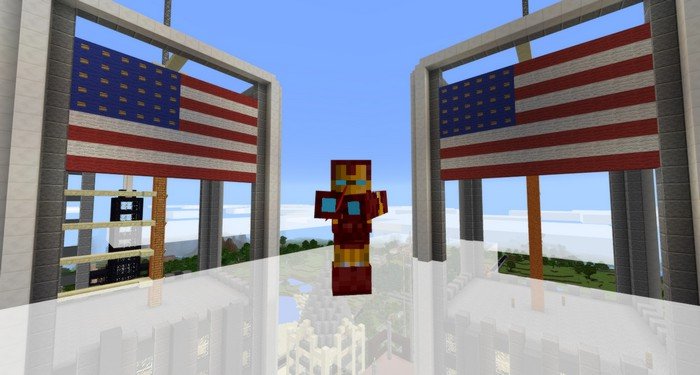