Mods / 1.19.30
16 123
14.08.22
+19
Turn your Minecraft into a fantasy world filled with magical creatures, dragons, elves, and goblins. Towers, ruins, and structures will pop up everywhere to show that this world lives. While making discoveries, players inevitably will have encounters with magical creatures, some of which are not friendly. Even though these meetings can be messy and unpleasant, it is also a possibility to get good loot. 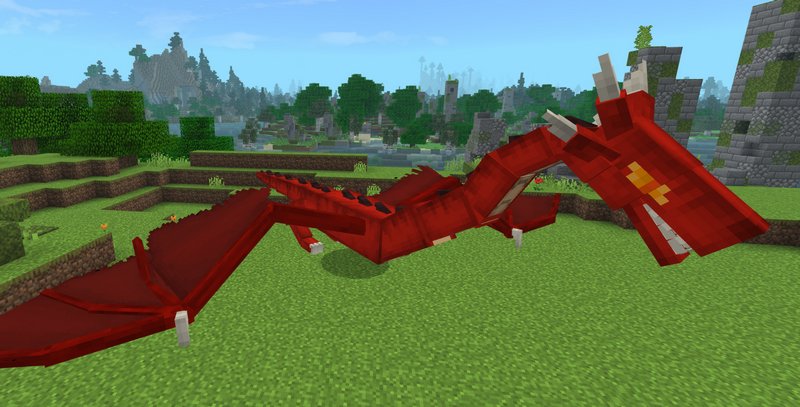 There are no other creatures in the fantasy world quite like Dragons. They always radiate greatness, and no wonder they are often chosen as the final boss. Two types of dragons will be in the game: Ice and Fire. 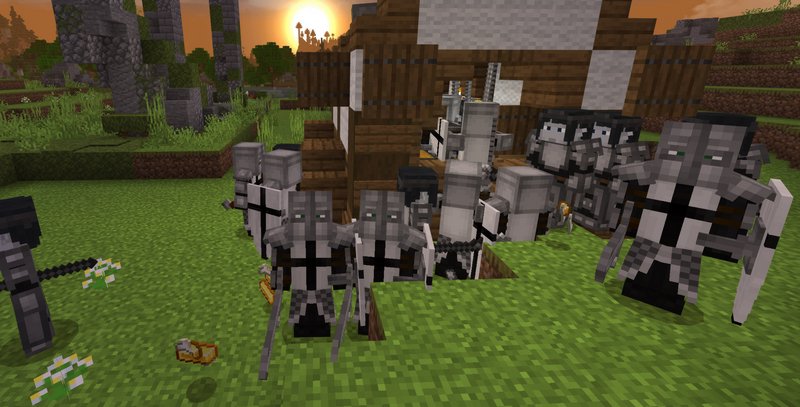 There are two elves races in this addon Dark Elves, who don't like bathing in the sun, and regular Elves. Both races have pointy ears, though. 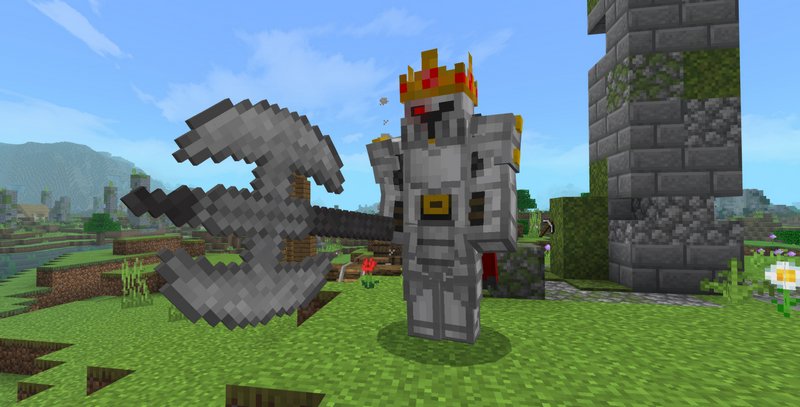 The Minotaur is a legendary creature originating from ancient Greek mythology. Kings Kronos, on the other hand, is a warrior from another universe chained into Golden armor. 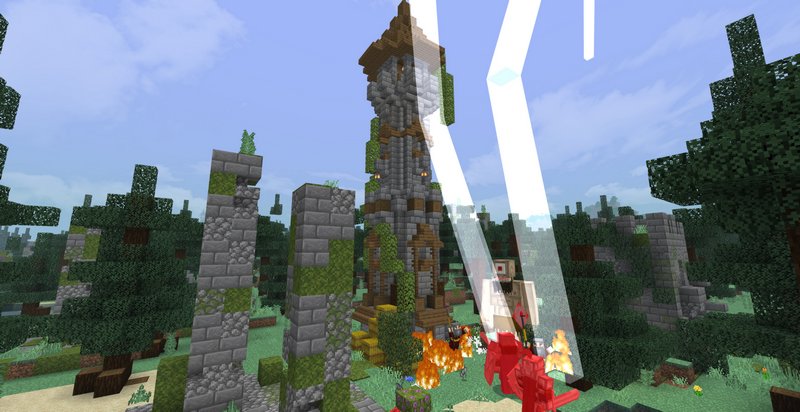 Cyclops is another monster from ancient Greek tales, the Odyssey in particular. 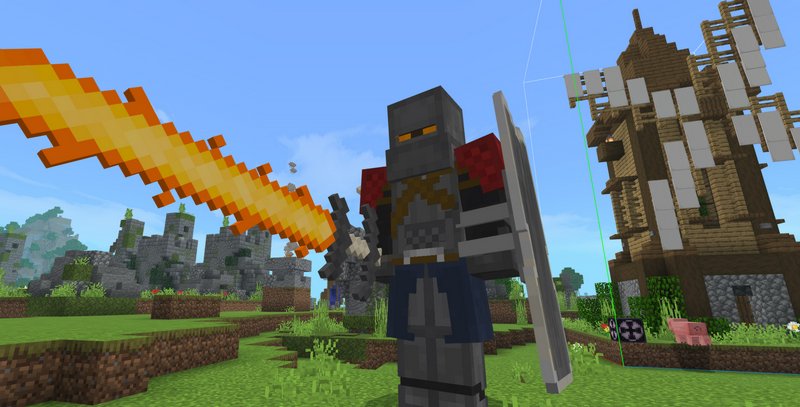 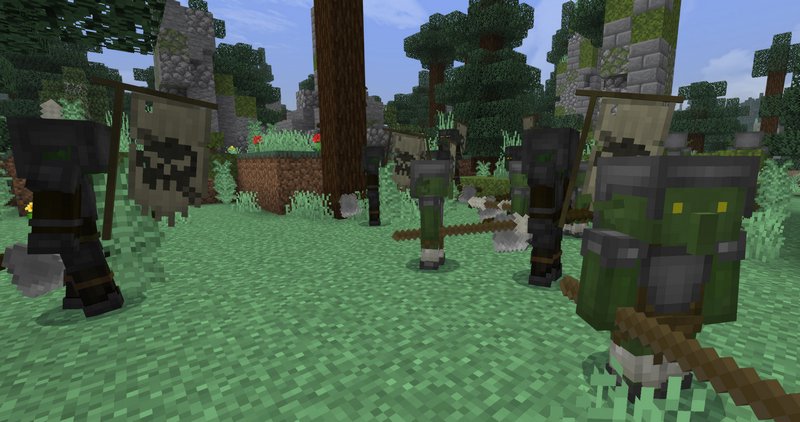 Goblins is another fantasy race featured in this addon. Their preferred tactic is quick unexpected attacks and a retreat. 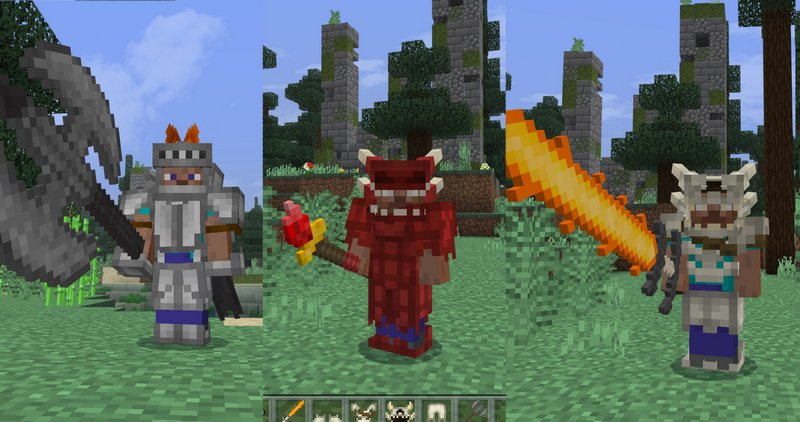 Fighting with bosses will be rewarded with good-looking armor sets and weapons.

What else to expect: