Mods / 1.16.40
958
4.09.20
+9
Mimic looks like a normal chest at first glance, but when you come closer, it will show you a grin of sharp teeth. Chest Mimic is an insidious creature - it will sit in a place you're expecting to find a chest, mostly in caves. And only when you approached close enough - it will bite you. 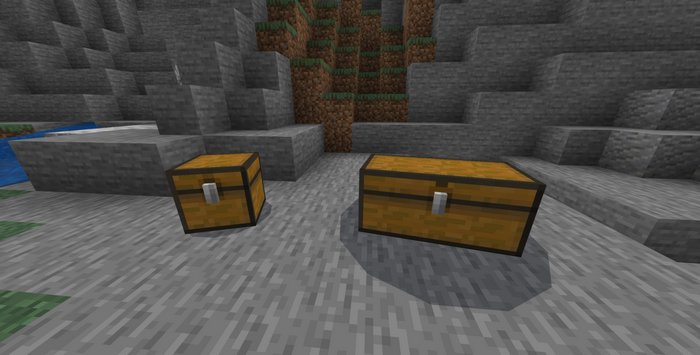 Just like there are two types of chests - a smaller one and a big one, there are two mimics to match them. Small mimic deals only 4 damage per bite and has 15 hearts. The big one, however, not only has bigger health but also applies a blindness effect to the player. 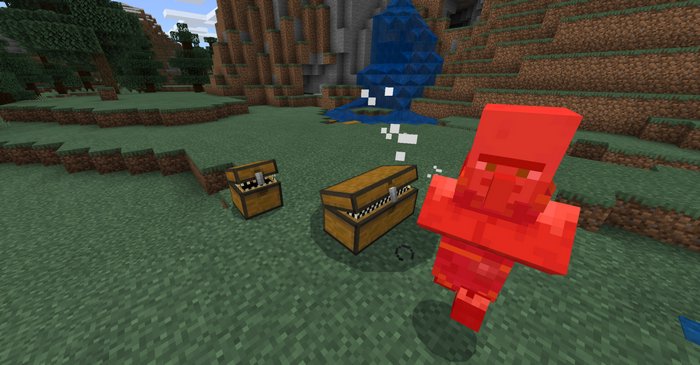 Players are not the only prey in their taste - villagers will be suffering from those creatures quite a bit too. Chest Mimics can drop some decent loot, like emeralds or other ores. 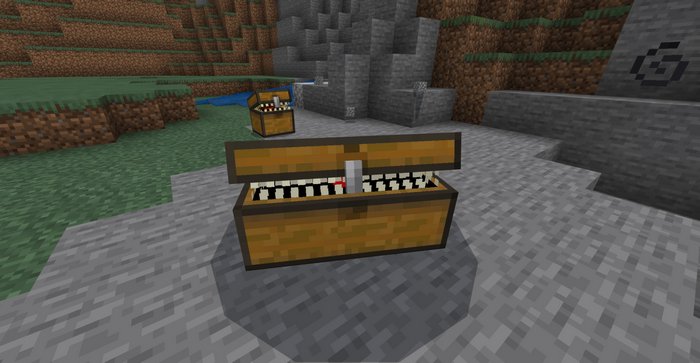