Mods / 1.16.201
35 298
5.01.21
+164
Siren Head addon adds a fictional creature into Minecraft PE that's supposed to scare you. The monster was created by an artist Trevor Henderson - it's a humanoid creature of abnormal size, that has two sirens on its head. Siren Head replays the records of a friend's voice to lure the victim. You'll be able to fight the Siren Head in MCPE using this addon. 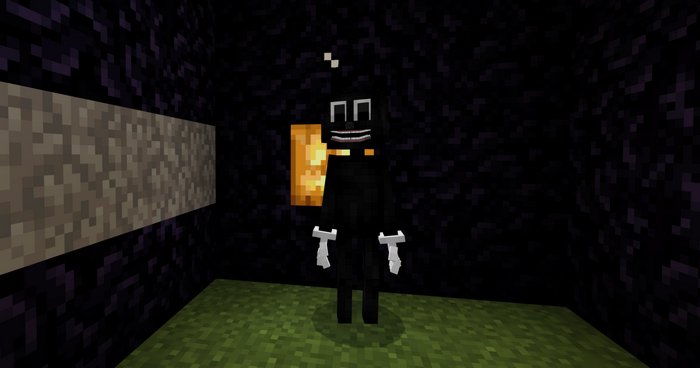 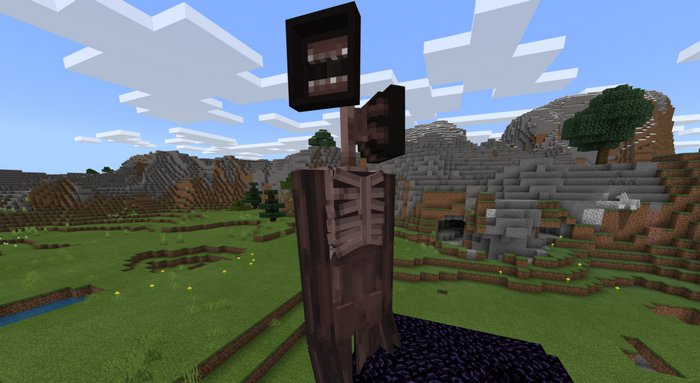 How powerful is Siren Head? 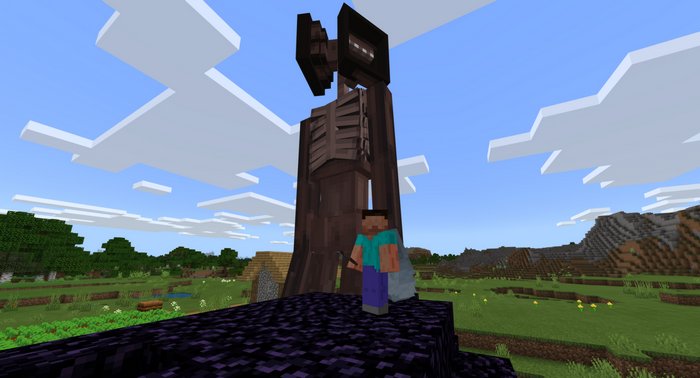