Mods / 1.14.60
306 941
25.04.20
+122
Five Nights at Freddy's - is an extremely popular horror game series where you have to deal with possessed animatronics. You're playing as a night guard that was hired to watch for some local pizza restaurant. In the next couple of days, you will discover that you're not the only living creature out there, and you have to survive for the next five days. As for this particular add-on, called FNAF Universe, it will add mobs from the original games - known as animatronics.

You can't do much with animatronics, except kill them. As for what I know, they won't spawn naturally and will not drop any loot. The addon is advised to the fans of the FNAF universe, though. The models of the monsters are well made, and there are almost all of them from the whole game series. 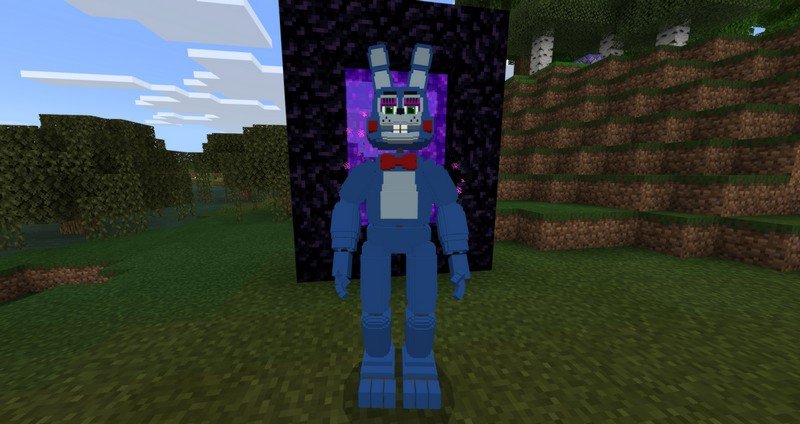 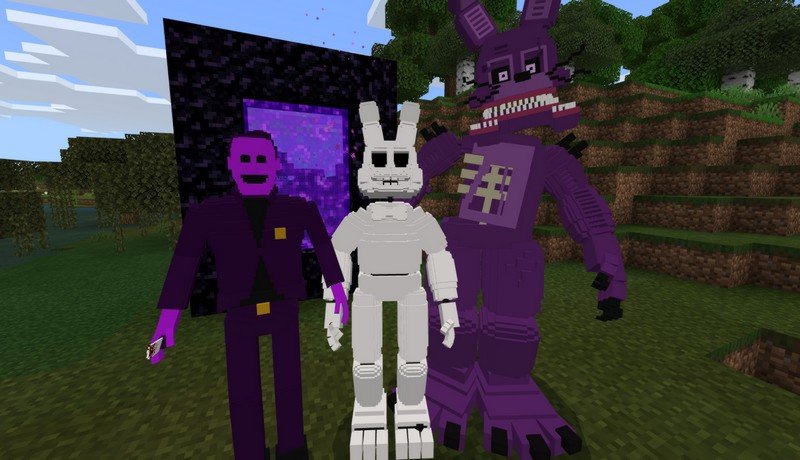 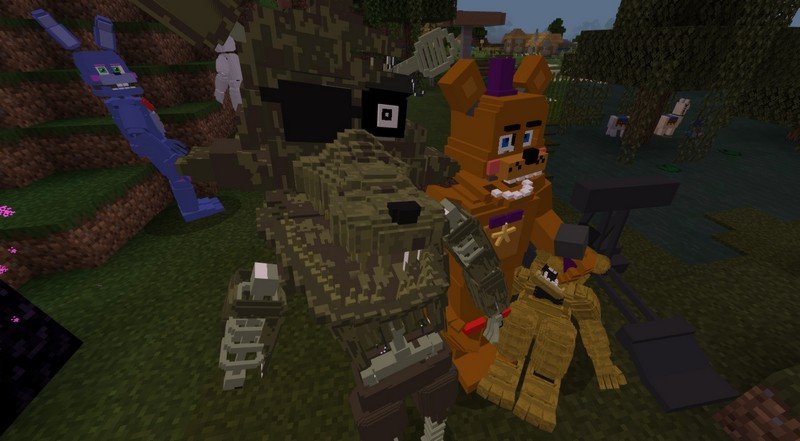