Mods / 1.17.41 / 1.14.60
199 009
3.09.21
+194
Tame and saddle your own dragon mount in Minecraft PE 1.17.30, choose from several species, and fly on it all around the world. Firstly, you'll need to find the dragon type you want to tame. There are two types of dragons around the world - tameable and not. Tameable dragons are now allowed to fly until they are tamed - that's how you know which dragon is in front of you. Now, there are nine dragon species, and each of them prefers a different type of food. 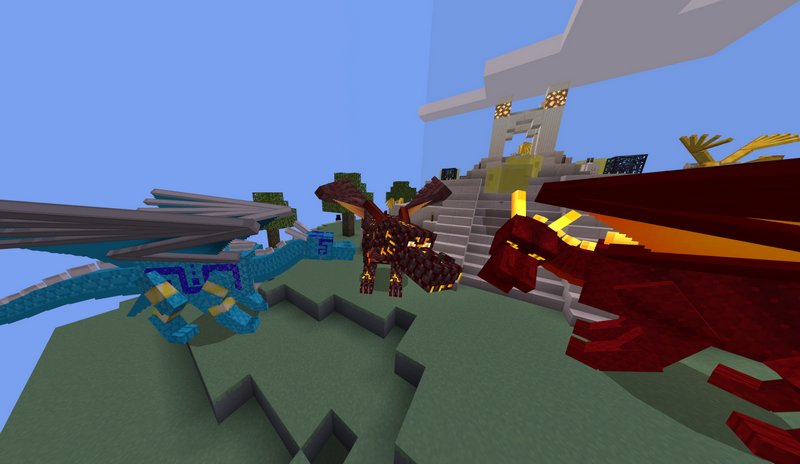 How to tame a dragon

Give a dragon the following items until the hearts show up: 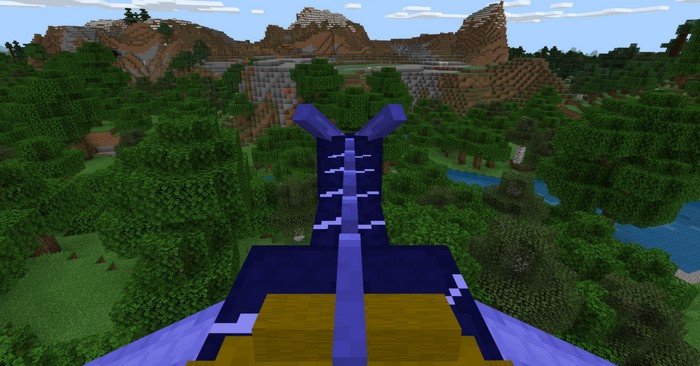 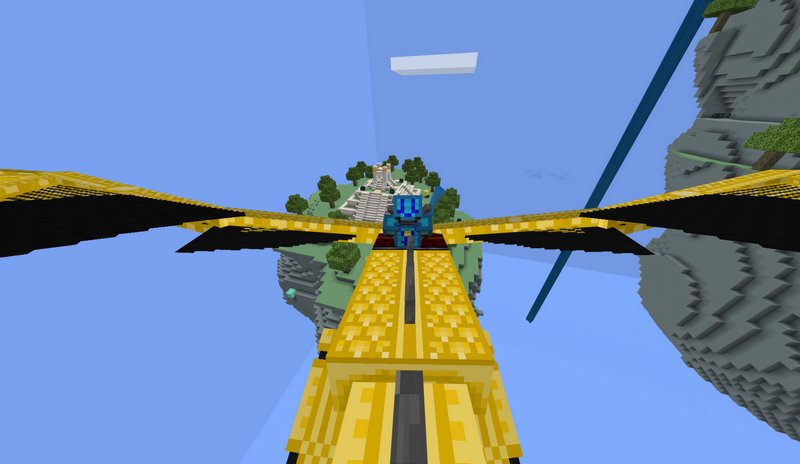 A new dimension opens its doors for brave adventurers. Start with creating a portal. Step into the portal, and don't move until everything loads up - it takes about a minute. Aether consists of a few big floating islands. The most convenient way to travel between them is to have a dragon. This dimension is inhabited by many unpleasant creatures and even features a boss - The Minotaur.

Dragon Shears are used to cutting off a dragon scale without the need to kill a dragon. 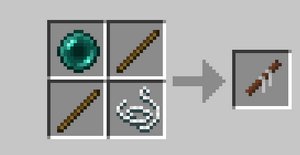