Mods / 1.14.60
142 082
6.04.20
+72
OP Swords is an addon that adds eight very powerful weapons into Minecraft PE. The majority of the new items can be crafted via individual crafting recipes and one sword can be bought - from the wandering trader. There will be no problem for you to beat the game using such overpowered swords. The craft of the advanced swords may feel a bit pricey in terms of resources - a few rare materials are involved in the process, but it worth a deal. 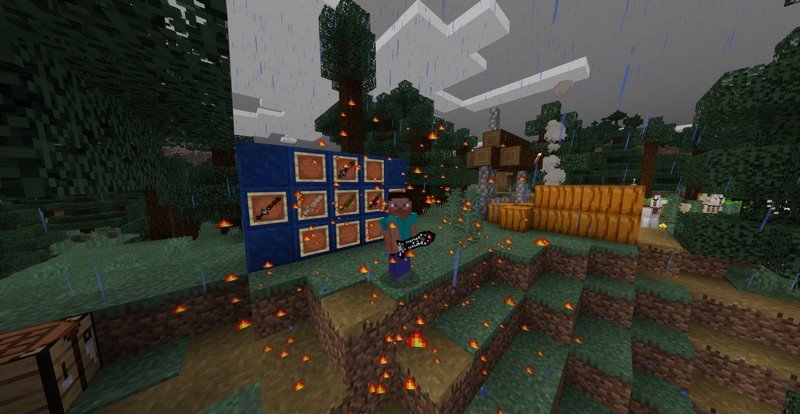 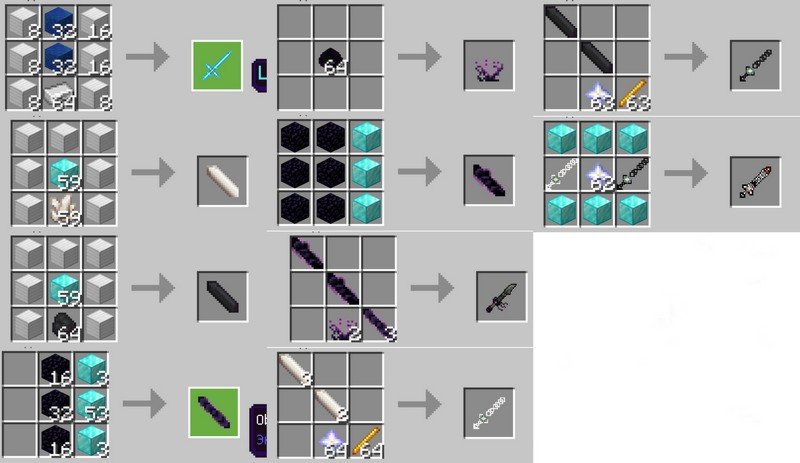 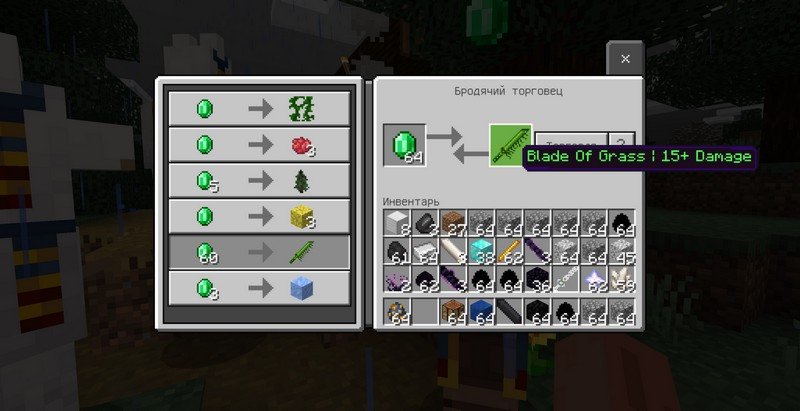 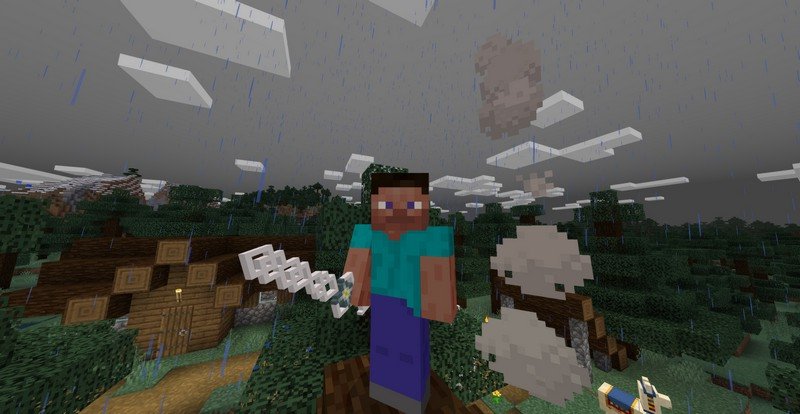