Mods / 1.18.32
130 266
18.05.22
+118
This amazing addon adds battle mech, jetpack, and mining mech into Minecraft PE. Such high-end tech will be giving you a great advantage over the pillagers. All of the machines can be controlled by your character, but you won't be able to shoot. War Mech will be shooting automatically at any hostile creature. Mining Mech will destroy any block on its way allowing you to quickly collect ore. 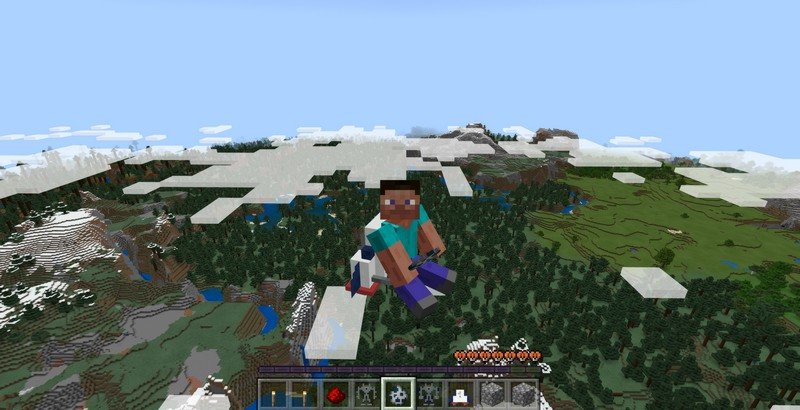 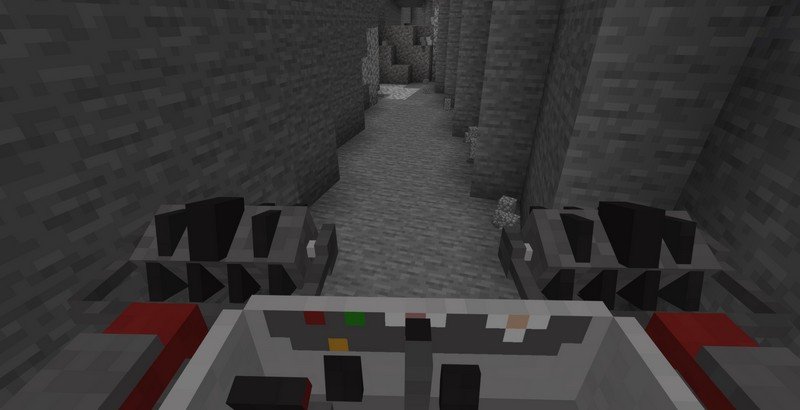 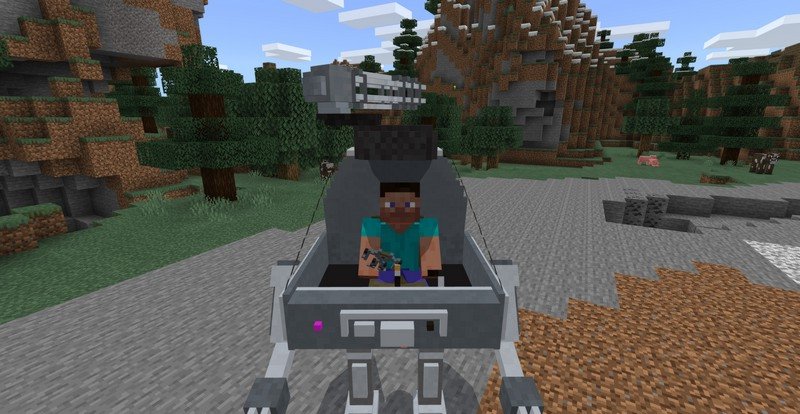 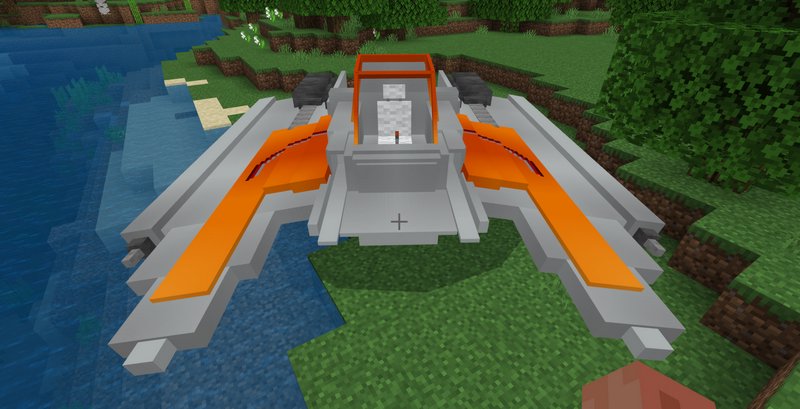 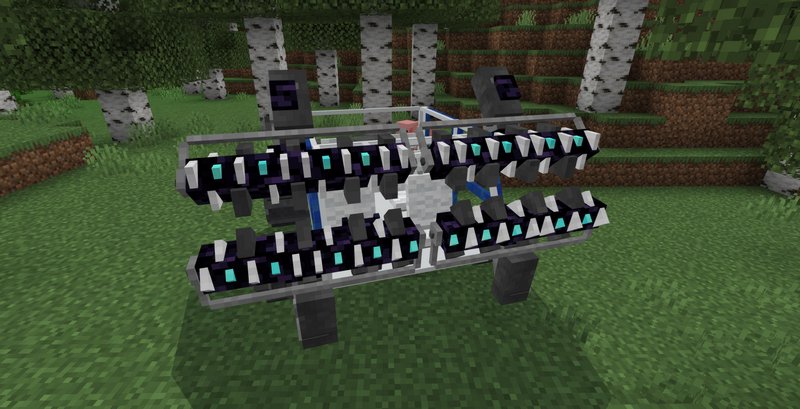