Mods
168 568
25.12.21
+913
If you're really into Minecraft, you probably want to stay on the edge of the newest features to be added to the game. For those of you struggling to wait for the final release, there is a Beta version of the game, which enlists all of the features that were teased before by developers. You can sign up for beta in Google Play or App Store, but you won't be receiving stable versions anymore. Another way is to download Minecraft Bedrock Edition 1.18.10.22 from our site and try out all of the new features. 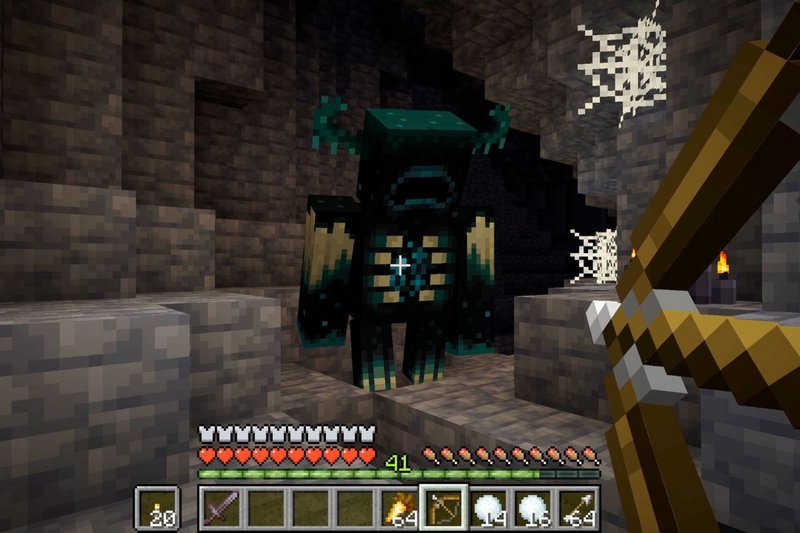 Warden is a new hostile mob exclusive to dark caves - he relies on his hearing to hunt mainly. Players should walk quietly if one of those things is nearby. 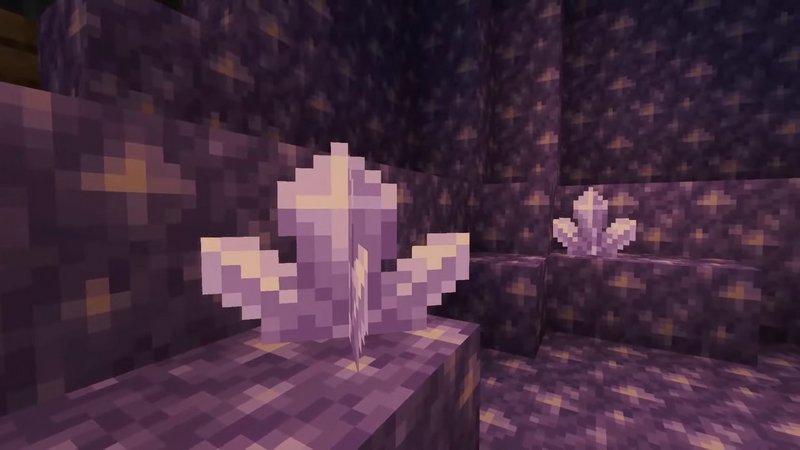 Amethyst is a crystal that will literally grow in caves. Can be mined only using a pickaxe enchanted with Silk Touch. 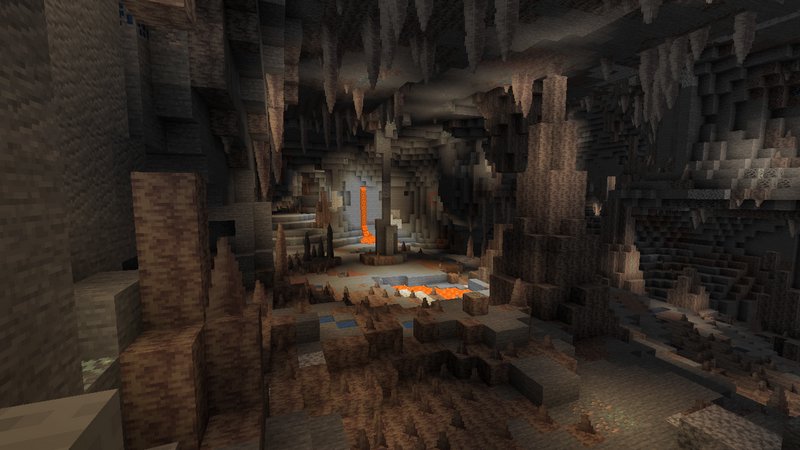 Dripstone Caves and Lush Caves are the new biomes that you will be able to explore in an upcoming update. 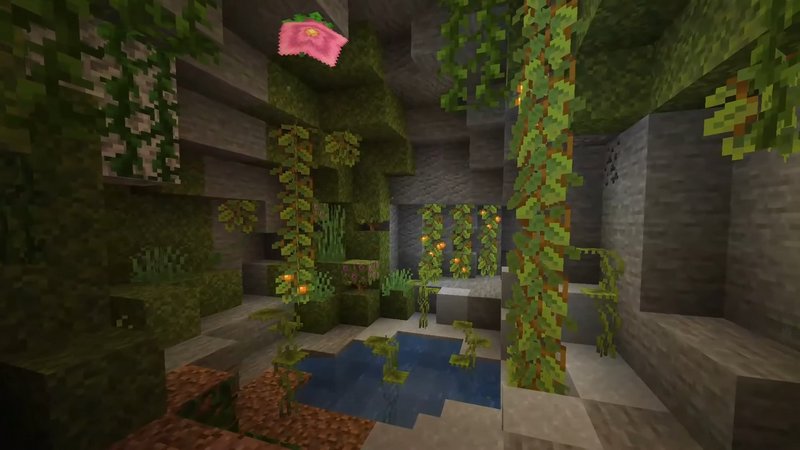