Mods / 1.2.13 / 1.1.5
119 818
25.02.18
+342
The mod adds an enormous amount of military equipment, but mainly weapons. You can be sure, that after installation of the mod, you will become the most deadly creature in Minecraft. Even a creeper would not compete with the power of Incendiary Grenade Launcher, nothing to tell about the other mobs. All weapons require ammo, so be sure to keep some in your pockets. The latest update of the mod adds two Christmas themed weapons, which shoots using snowballs. Installing the mod you can be sure to get the best Weapons mod for Minecraft PE 1.2.10 available for now. 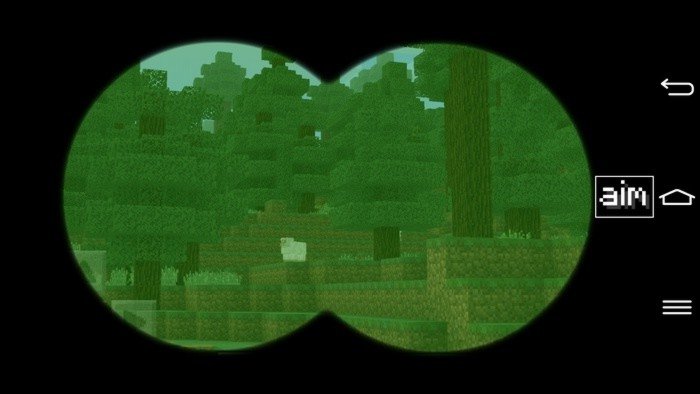 Being able to see your enemy while he cannot see you is a big advantage and that's why night vision goggles is a nice thing to have. 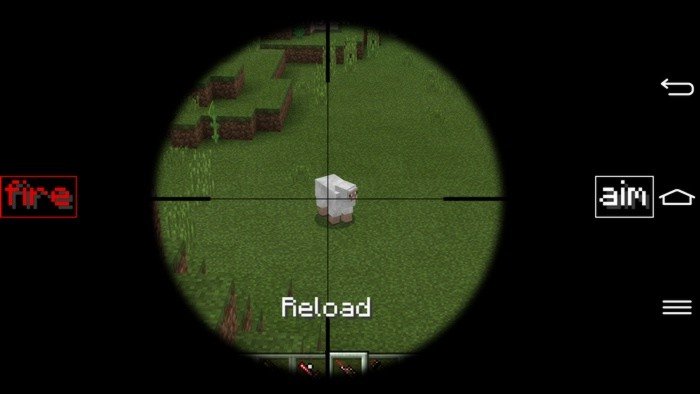 Optical sights help to shoot more accurate on a big distance, especially when it comes to sniper rifles. Take the advantage and kill a creeper from a safe distance, before he can get whats going on. 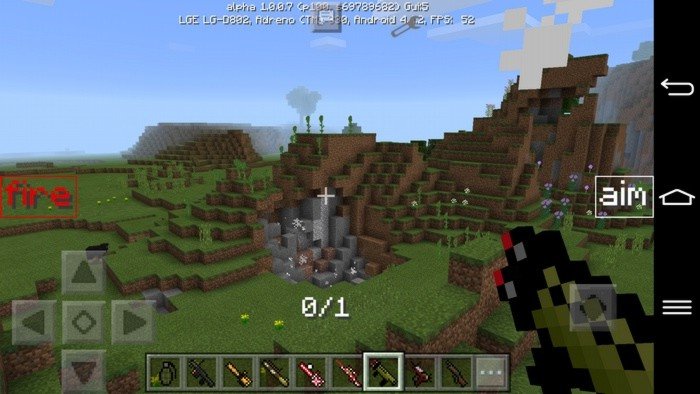 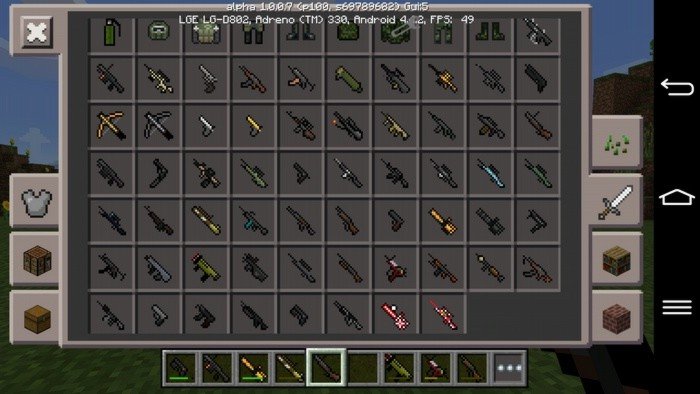 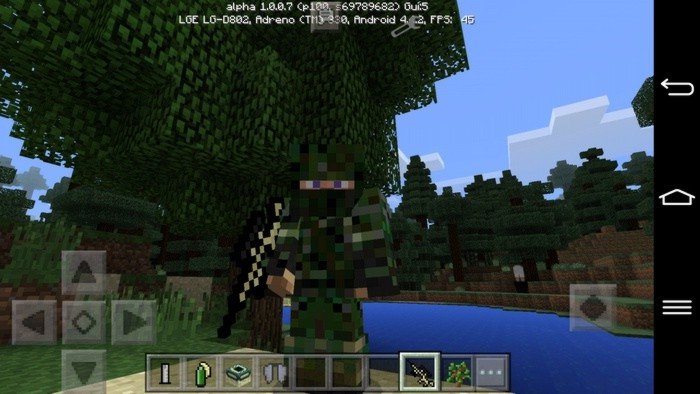