Mods / 0.16.2
13 819
23.11.16
+37
If you are a big fan of Five Nights at Freddy's, you may like this mod, that adds characters from the game into Minecraft PE. Animatronics can be tamed using iron ingots - until then, they will be neutral regarding to you. They will replace villagers, so you will need to find a village or spawn them manually. Animatronics won't try to scare you, even opposite - they will defend you from that kind of threat. Transform yourself into animatronic by using skin of Freddy. 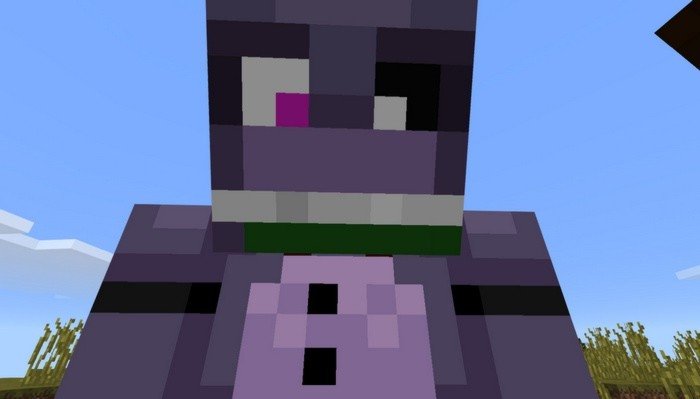 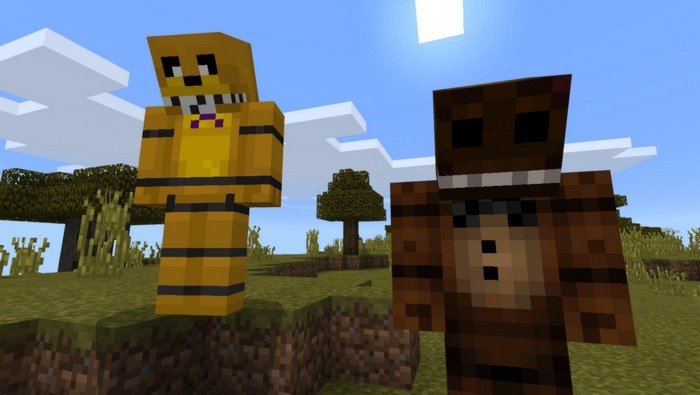 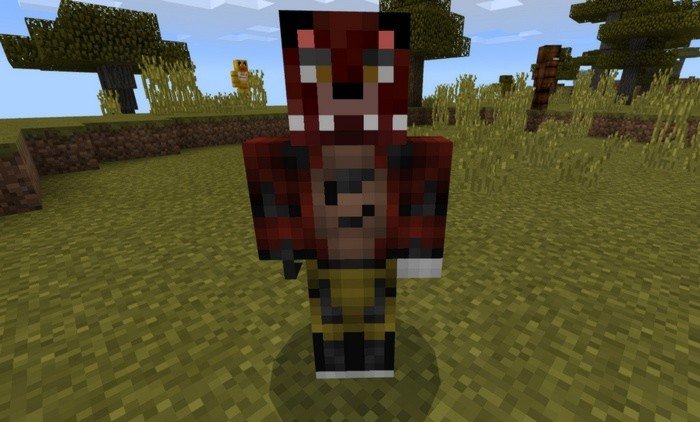 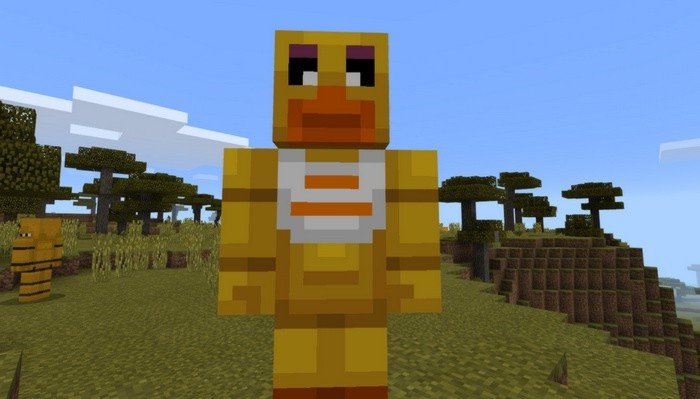 Characters that will be added: